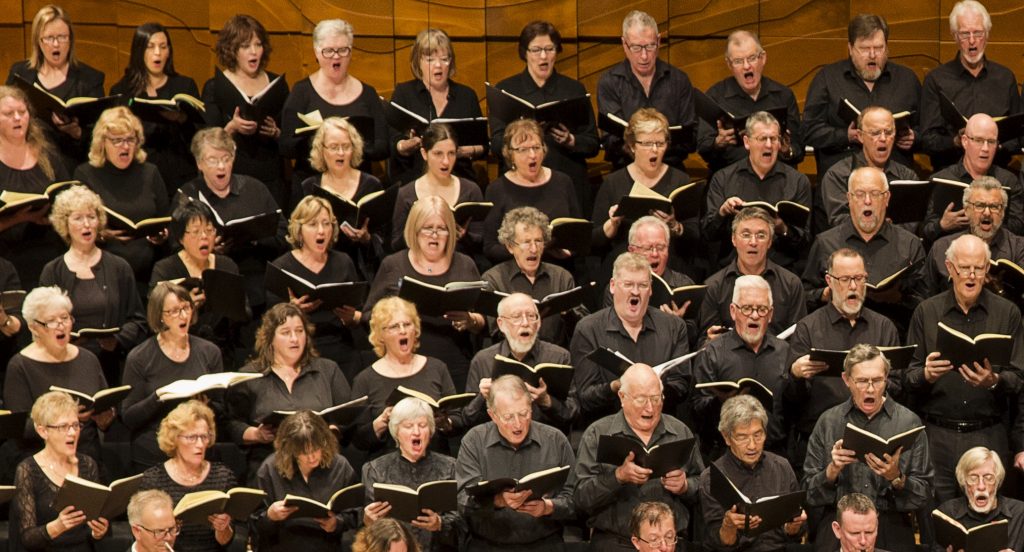 Since our first concert in November 2000, we have enjoyed preparing and performing a number of important choral works.